At first glance, mammal legs seem hopelessly complex and variable with joints bending in confusing directions. However, the differences are restricted to how the animal holds its foot. If you master three basic foot postures and you will understand how to draw mammal legs.

When you look at a mammal in profile, the elbow and knee may be flush with the level of the belly so that you do not see these joints in the space below the body. This causes a lot of confusion because people assume that the joint at the edge of the body will be the shoulder and hip. In some animals you will see the knee quite far below the line of the belly such as in shorter haired dogs or the cheetah so this is a good detail to check.

Another useful thing to note is the height of the wrist from the ground. The wrist of the plantigrade mammal is at ground level. That of a digitigrade mammal such as a cat or dog  is a little off the ground. The wrist of a ungulate such as a deer is half way between the elbow and the hoof! Since a deer’s elbow is held up against the body, you will see the wrist half way down the exposed portion of the front leg. Click on one of the images below to enlarge and read details and key points to observe. 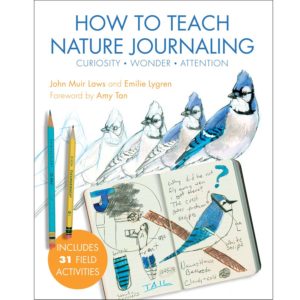 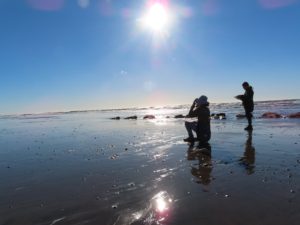